Best Practice: Personal Branding is the process of creating and  promoting an image or impression people have in their mind about you. 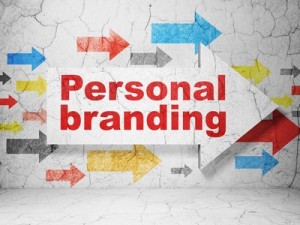 Today’s Article:  Tips for Brand Implementation of Personal Branding to the Public (PB2P)

(PB2P) stands for personal branding to public. Your personal brand is just as important as your company, product or service brand. If you are an entrepreneur, business owner or manager, what people think about you will impact your business and career success.

Personal branding involves entrepreneurs, owners, managers and people marketing themselves and their careers as brands. Personal Branding is the process of creating and promoting a desired image or impression in the mind of others about who you are, what you stand for and what you are known for.

Today we live in a more connected and transparent world due to the Internet, social media, mobile devices and video. Build your brand on who you are as a person and one that people can connect with, admire and respect.  Be honest, open and authentic. To create greater sustained success, your personal brand and the company, product or service brand need to be complimentary and support each other.

Action Step:  Go back to the words above and now narrow it down to the top ten for a personal brand statement of how you would like people to recognize and remember you by. When making important business, brand and personal decisions, make sure they reflect the words you selected above. 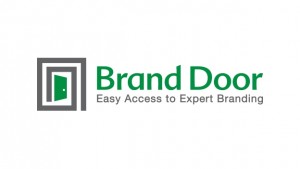 Your brand is your handle. The handle that opens the door to your business, its products and services. Brand Door is always open to you.  “Easy access to expert branding”