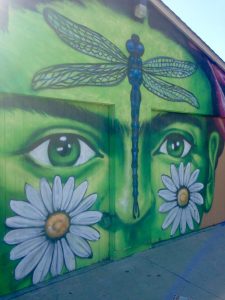 Originally called “Venice of America,” Venice was founded in 1905 by developer Abbot Kinney as a beachfront resort town. Kinney’s initial vision of creating a cultural mecca was set aside to accommodate the public, and Venice became the “Coney Island of the Pacific,” complete with an amusement pier and a miniature steam railroad. Kinney also […]

Rebranding – A Shift in Strateg... 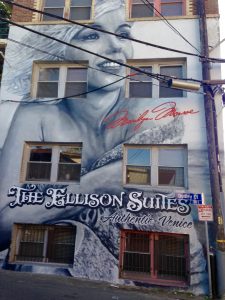 The historic Ellison Hotel was built in 1913 and the original owners were The Ellison’s, followed soon after by comedy duo Laurel & Hardy.  The Ellison was renovated in 1920 and converted to apartments in the 1950’s. They are now taking it back to being a hotel, thus the need for rebranding. To do this […]