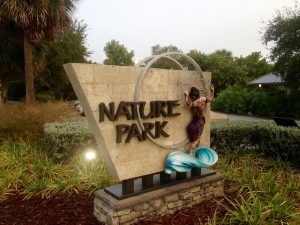 Indian Shores, Florida was named after the North American Indians that lived in the region.  Since they had access to the ocean, bay and freshwater streams, they fished and gathered shellfish as their primary source of food. One way they fished was with cast nets. A Native America Indian using a cast net is the […] 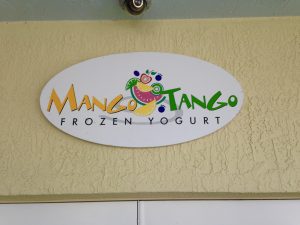 Here is a logo I saw when traveling that caught my attention. Take the Logo Brand Filter below and review your logo today.         Brand Door: Logo Brand Filter For each quality that your logo matches, you get a point. ___ Attractive ___ Memorable ___ Timeless – Does not easily become dated […]